Camp trip to Cádiz during the summer camp.

Cádiz is the capital of Cádiz province and the second city most populated of the province with an estimated population about 121.800 inhabitants. Cádiz is one of the oldest towns in western Europe. It can look back to a large and influential history. Cádiz was a principal home port of the Spanish Navy. From its ports left many discoverers and conquerors like Christopher Columbus in colonial times.

Today turists flock in to Cádiz because of its beaches, local festivals and its wonderful well-preserved historical landmarks. 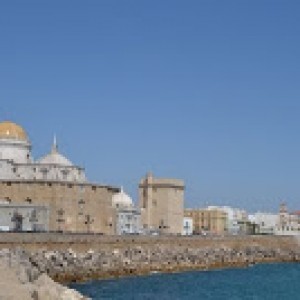 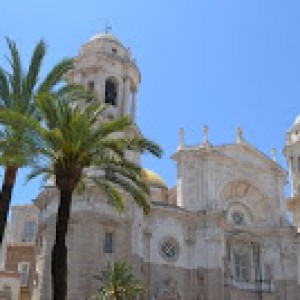 Camp trip during the summer camp Tarifa, Visit to Cádiz

This website uses cookies to improve your experience while you navigate through the website. Out of these cookies, the cookies that are categorized as necessary are stored on your browser as they are essential for the working of basic functionalities of the website. We also use third-party cookies that help us analyze and understand how you use this website. These cookies will be stored in your browser only with your consent. You also have the option to opt-out of these cookies. But opting out of some of these cookies may have an effect on your browsing experience.
Necessary Always Enabled
Necessary cookies are absolutely essential for the website to function properly. This category only includes cookies that ensures basic functionalities and security features of the website. These cookies do not store any personal information.
Non-necessary
Any cookies that may not be particularly necessary for the website to function and is used specifically to collect user personal data via analytics, ads, other embedded contents are termed as non-necessary cookies. It is mandatory to procure user consent prior to running these cookies on your website.
SAVE & ACCEPT